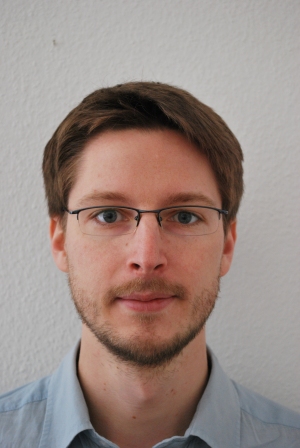 Objective: We examine one of the potential mechanisms behind this relationship: the connection between ambient temperature and sexual activity.

Methods: We use individual-level data provided by three waves of the Hungarian Time Use Survey between 1986 and 2010 and daily weather data from the European Climate Assessment & Dataset project.

Contribution: Our paper is the first study of the relationship between ambient temperature and sexual activity that uses time use data.