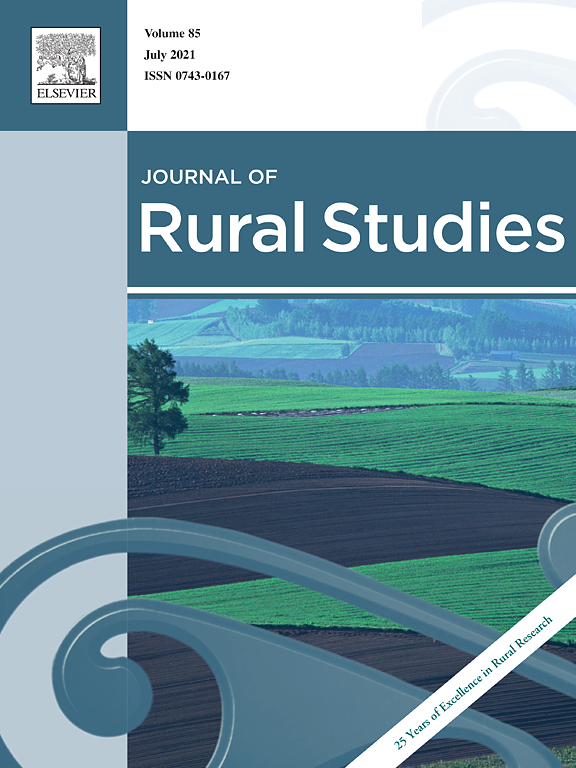 Ecological approaches to farming are gaining increasing interest in the EU’s Rural Development (RD) policy. From a societal perspective, these approaches are expected to deliver public goods in terms of environmental and social benefits for both consumers and rural actors. This study aims to investigate the policy discourses that are being used in the Rural Development Programmes (RDPs) of Sweden, France, Bavaria, Hungary, Poland and Romania to depict and justify the support for ecological approaches across three programming periods of the Common Agricultural Policy (CAP). For this purpose, a model integrating both CAP and RD discourses was developed and applied using deductive content analysis focused on the policy documents of RDPs. The results suggest that during the entire CAP period from 2000 to 2020, ecological approaches were mainly justified in a multifunctionality discourse, especially with the two RD discourses of i) nature conservation in all considered EU member states and regions, with the exception of Sweden, and ii) agri-ruralism, including Sweden. The neomercantilist discourse appears to be the third most dominant discourse in the two most recent CAP periods from 2007 to 2013 and 2014–2020, becoming more prominent between these two periods. Ecological approaches are almost never advocated along liberal lines as the neo-liberalist discourse is almost absent. These results highlight that these six EU member states and regions recognize the potential of these approaches for delivering public goods, despite a lesser emphasis on socio-economic benefits.